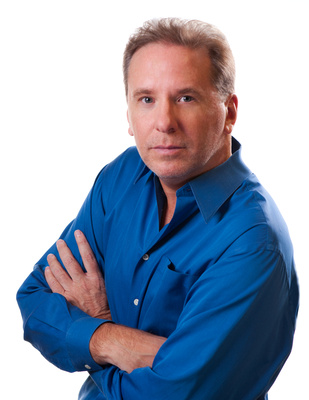 Now in his 16th year of handicapping, Scott is the only handicapper to advance to three straight finals in the Station Casinos’ Invitational. In fact, he’s the all-time Station Invites WIN CHAMPION!

Scott released over 500 NFL and college football plays in five seasons and finished with a 59 percent winning mark, as documented by Station Casinos and the Las Vegas betting public.

Scott really got his jump in the business as co-host of the Stardust Line from 1992-1997 and was the weekly football analyst on the Pete Rose show in 1997.

Scott is currently the featured handicapper for numerous radio broadcasts around the country. He’s one of the few handicappers that’s crossed the line between handicapper and radio host, having interviewed a bevy of sports figures past and present from Duce Staley and Dennis Green to Bob Feller and Joe Frazier!