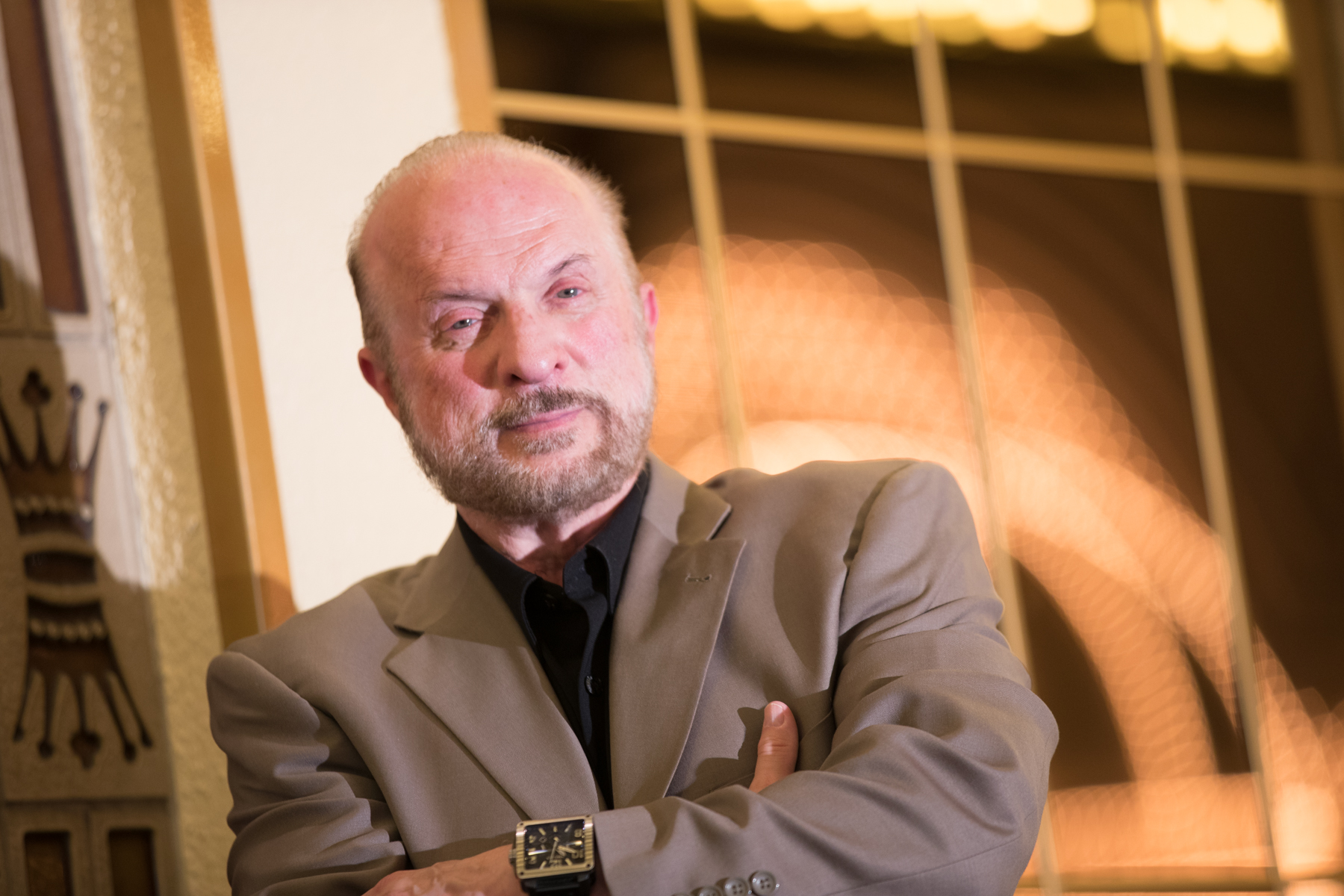 With the NFL season over, every team can consider itself a contender again.  We know that will sound good, but it’s not true for most. More than half the league will be thinking this will be the season where we can rise from the ashes and become the next world champs, just like the Eagles.

The Philadelphia Eagles’ successful run to Super Bowl LII will serve as inspiration to organizations that have struggled for years. Frankly there are some teams that have had good runs and could be in for a fall. I guarantee that will happen.

Here is my look at all 32 teams, ranked from best to worst.