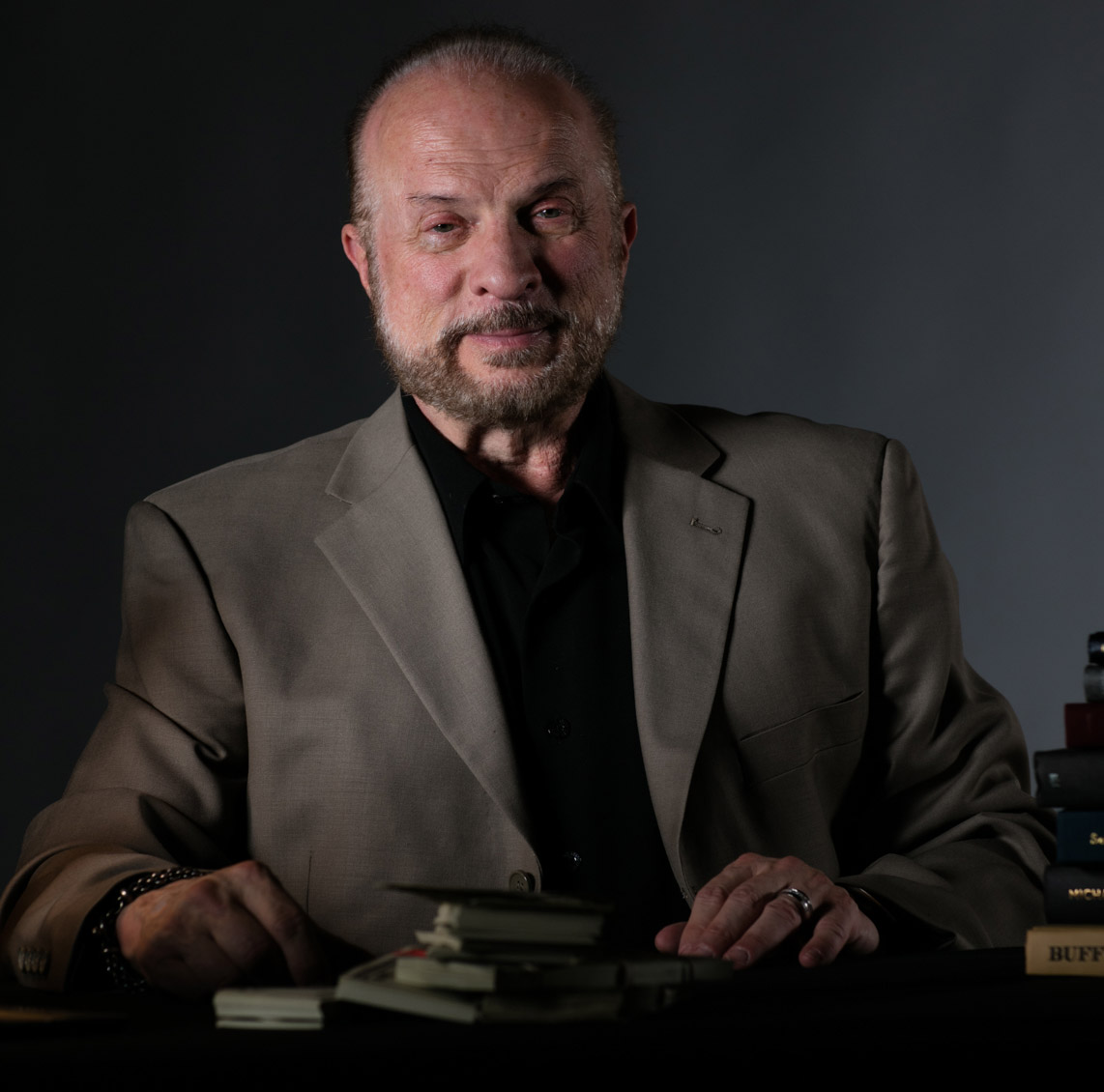 The NCAA tournament  getting underway with the big prize going to the last team standing on April 2nd in San Antonio, Texas.  I am going to go over those teams I believe could have a great chance or be that Cinderella team this year with a chance to win it all in the NCAA tournament.

Virginia: The top ranked team and ACC Champion looked the part with a convincing win and cover over North Carolina last Saturday. I love the defense and the coaching this club possesses.  They will be the number one seed, yet which teams can knock them off?

Gonzaga: If the refs didn’t kill them in the finals last year, they could be defending national champions.  They have the personnel to repeat and have a shot again this year.

Michigan: One of my favorite coaches here John Beilein. The Wolverines just wrapped up their second Big 10 Championship and Beilein already has them working hard toward their NCAA prize.  This team has all the pieces in what’s a wide open field. They also have been great for bettors.

Duke: Duke may have lost to North Carolina in the ACC semifinals, but they have the coach and the talent for a run deep into the NCAA tournament.

Arizona: The Wildcats took care of USC last Saturday and won the PAC-12 Championship. This team has been surrounded by turmoil off the court with both players and their coach.  Arizona could be an early exit team this year.

Auburn: A definite sleeper team. They have a solid ATS record for bettors and could shock some of the higher seeds.

North Carolina: Last year’s defending champion has not lived up to where I had them ranked. They lost in the ACC championship to Virginia and while I expect they will be around a while in the NCAA, I don’t see any way to repeat.

Miami Florida: This is a team that under achieved all year. They have never lived up to their ranking and could be ripe for an early exit.

West Virginia: This is a team with an excellent pressing defense and if they play teams that can’t handle the press, they will win some games.

Florida: This is one team I have no faith in, though many disagree with me. I don’t expect to see this team around long.

Houston: This is a red-hot team and has all that momentum that can propel a team far into the tournament.  They came seconds away from a conference title, but lost by one point to Cincinnati. Watch out for this club, they can go far.

St Mary’s:  When it comes to winning the big games, this team falters. This team struggled to beat Pepperdine in the WCC quarterfinals and then lost to BYU in the semifinals.  I don’t see them winning if they do make the NCAA’s.

Middle Tennessee State: This team has to be fatigued and if that doesn’t get to them, they could shock a mid to higher seeded team and go a few rounds.

Wichita State: Not exactly the season the Shockers expected, especially after falling to Houston in the Semifinals of their conference tournament. However, they are very well coached if not a slow paced team.

From what I have seen recently, these teams are not only talented but when really focused, they will be tough to beat. That includes Virginia, Villanova, Xavier and Duke.

There are others of course that must be considered very dangerous any time they step on the hardwood. Those teams are Kansas, Michigan St, Michigan, Cincinnati and defending champ North Carolina. All these teams have what it takes to go deep into the NCAA tournament and take down any of the top seeds.

I said it before and I will say it again here, there are about 25 legitimate teams that could win it all this year. Most years you could not find that many clubs that could be considered, but there have been a few years when an outsider could cut down the nets. Three that come to mind are Villanova, N Carolina State and U Conn.  They were all longshots. This year there is a cluster of really capable teams that makes predicting anything but a very tight tourney with many buzzer beaters.

Since I can’t get out of here without taking a shot, I’m going go out on a limb and say it will be ether Virginia or Duke winning it all. Good luck and enjoy the best time of the year for college basketball lovers.