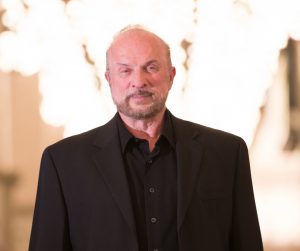 The Milwaukee Bucks head to Indiana for an Eastern Conference tit on Thursday, April 6, 2017.  Milwaukee is the #5 seed in the East but has competition on its tail, while Indiana is battling for the final seed in the East. Indiana is a -4.5-point home favorite and Vegas has seen the total dip from 202 to 201. 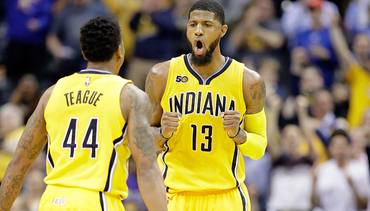 Head-to-head match-up:  Milwaukee took the first three meetings this season, going for the sweep. The road team is 9-4 ATS, and the Bucks 5-1 ATS at Indiana.