MLB Betting: Give Me Some Relief! 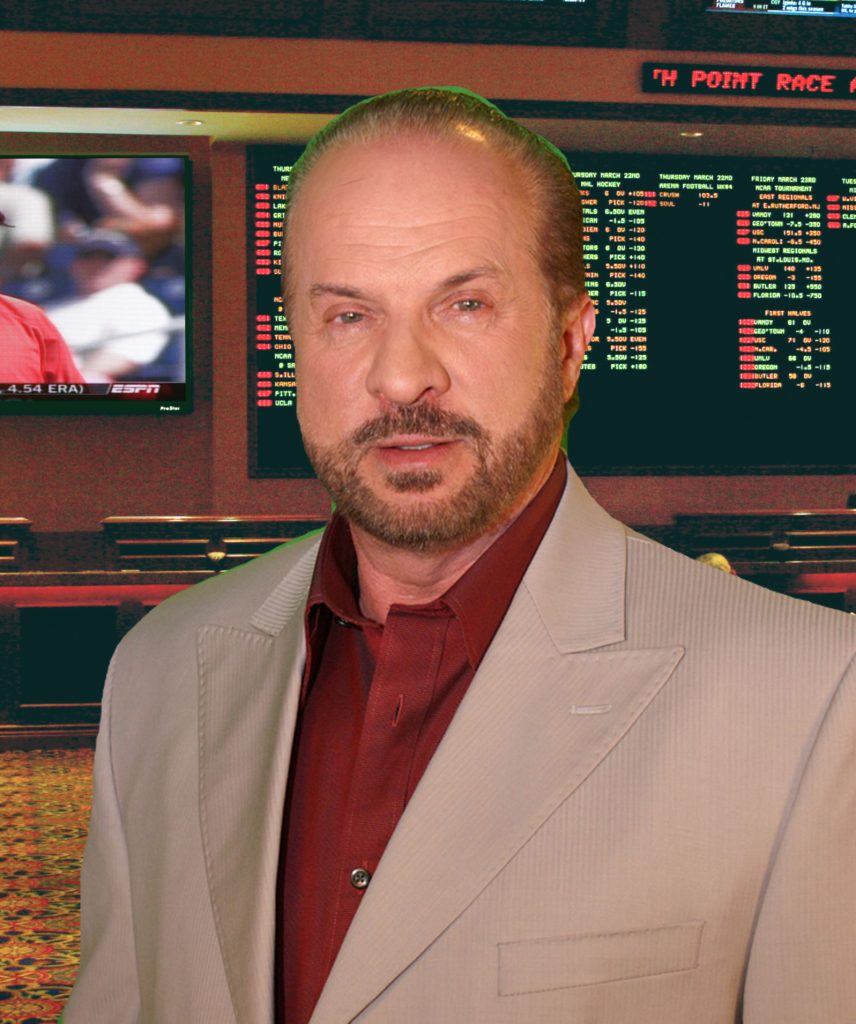 Starting pitchers in baseball get much of the attention (and money) thrown their way. The average starter is asked to go 6-7 innings, while aces are expected to give 7-8 quality innings. Many games are decided in the last three innings, however, making relief pitchers an extremely important, and often overlooked, element.

How valuable? Just look at the Cubs last season, loaded with pitching depth but still moving to add hard throwing reliever Aroldis Chapman at the trading deadline. Look at the Kansas City Royals the previous two years. A deep, dominant hard throwing relief staff helped them to back-to-back AL Championships, along with one World Series title. The Washington Nationals seem to have it all this season….except for reliable arms in a poor pen. They had better address that before October.

The Boston Red Sox had a train wreck 2012 season under one-and-done manager Bobby Valentine. 2013 was completely different under John Farrell and there’s little doubt what turned the tables: pitching. The Red Sox were a top 8 team in runs scored in 2012 and but the biggest difference in their recent championship was pitching, going from 27th in team ERA in 2012 to top 10 in 2013. The 2013 Red Sox loaded up on relievers in the offseason to upgrade a bad pen and, despite injuries, it paid huge dividends. 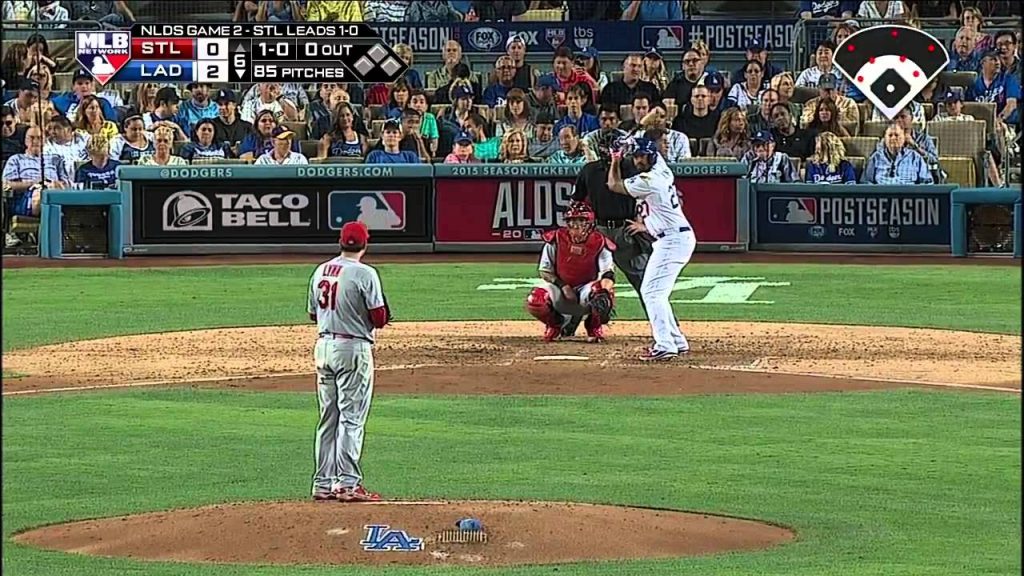 The use of effective relievers is nothing new. Specialized closers were around in the 1960s, with terrific relievers like Dick Radatz, John Hiller, Luis Arroyo and knuckeballer Hoyt Wilhelm. During the early 1970s, the A’s had a deep bullpen with Fingers, Dave Hamilton and Darold Knowles. That group helped win three straight World Series from 1972-74. Then came the Big Red Machine, and Sparky Anderson had lights-out relievers in Will McEnaney and Rawley Eastwick. That has evolved into a situation where today managers league-wide use a variety of closers, middlemen and lefty/righty specialists.
It’s important from a betting perspective to examine which teams have solid bullpen depth and which ones don’t. The 2014 champion Giants won with the rock solid arms of Bumgarner, Volgelsong and Hudson, supported by a flexible pen with a pair of closers who topped 19 saves (Santiago Casilla, Sergio Romo).

The 2012 champion Giants also won with strong starters Lincecum, Cain, Volgelsong, Zito and Bumgarner. That took a load off the bullpen, which was outstanding while being used only sparingly: The 2012 Giants had only two starts made by pitchers beyond those Big 5. Last year the Cubs did the same thing with five starters (Lester, Hendricks, Arrieta, Lackey, Hammel) making 29 starts or more. Only one other starter made more than one start (Mike Montgomery, 5). That’s why starters who can stay healthy and eat innings have value beyond their numbers, as they can have a domino effect on the relief staff.

The Red Sox 2013 ALCS MVP was closer Koji Uehara – and he deserved it. It’s hard to believe now that he was kept off the Texas Rangers 2011 World Series roster. Then in the World Series Boston hit just .211, the lowest average for a Series champion in 39 years. Again, pitching led the charge.
Don’t be surprised if you see teams like the Cubs, Astros, Nationals, Rockies 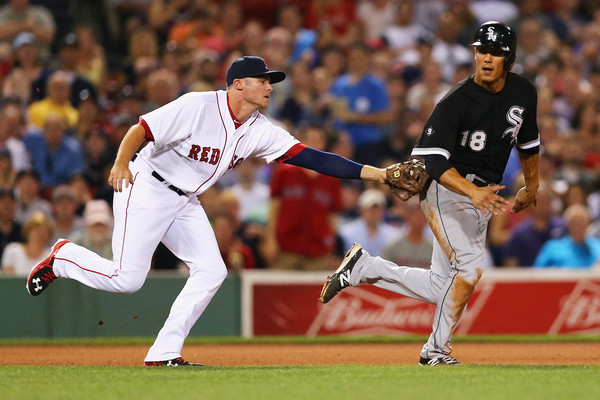 , Diamondbacks and Cardinals looking to strengthen the bullpen before the trading deadline. Strong relief staffs can help keep scoring down from the sixth inning on. A few years ago, the Angels had a dynamite bullpen which helped fuel a stretch where they won 10 of 15 games, going 13-2 under the total. Over a nine-game stretch, the relievers didn’t allow a run in 17 innings.

Teams that go with a lot of untested young arms can experience breakdowns. If the kids can’t throw a lot of innings, that can wear down a pen fast, something to keep an eye on. You can’t pay too little attention to the pen, which is a huge part of baseball success today, on the field and at the betting window.