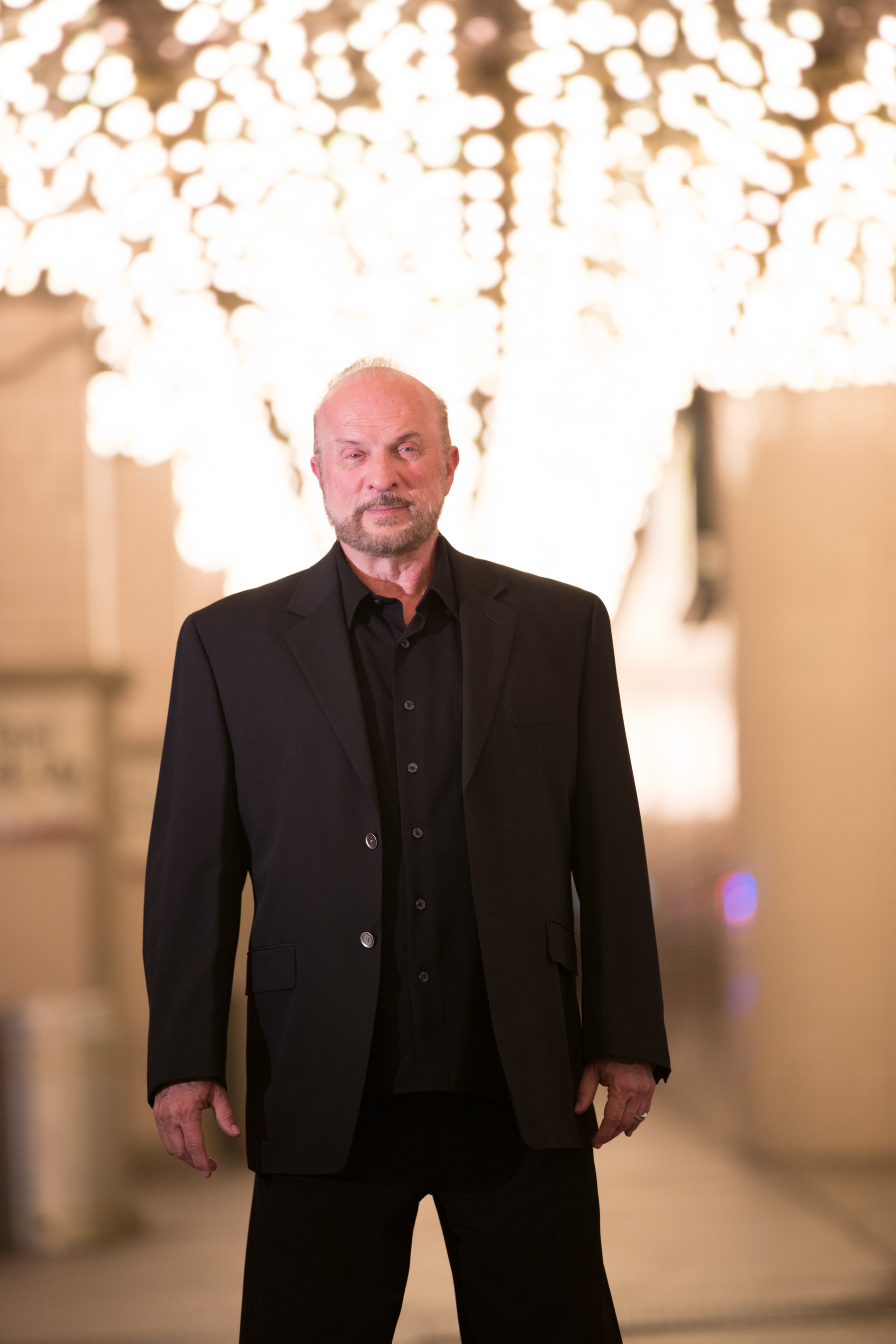 As spring arrives that means that the baseball season isn’t far off. The men of summer will start their preseason soon and that means it’s time to take a look at betting opportunities in total wins for the season. Today I’ll take a look at some of those plays and which totals I will be betting.

First, here are the current total wins posted for each team.

Here are the plays I have made so far.

Detroit Tigers: Take UNDER 68.5 wins. The Tigers are in a rebuilding year. They won 64 games last season and I don’t see them nearly as good this year.  I’m playing the UNDER.

Pittsburgh Pirates: Take UNDER 76.5.  The loss of quality players like Gerrit Cole and Andrew McCutchen means dumping big salaries for younger prospects. This will take time to develop and I don’t see them eclipsing this total. I’m playing the UNDER.

Milwaukee Brewers: Take OVER 81.5 games. The Brew Crew will be looking to take a bite out of their rivals, the Chicago Cubs. They have added some new pieces to this team and will be looking for more in the free agent market. I’m playing the OVER.

Washington Nationals: Take OVER 91.5 games. I don’t see any decline in this team from their 97 wins last year. The bullpen was the only reason this team didn’t make 100 wins in 2017. I look for them to add a free agent arm to that bullpen and boost their one weak spot. I’m playing the OVER.

And, if you are looking for some World Series action, here are the current odds to win the  2018 World Series.