The New England Patriots are virtually a lock to win the AFC East this season, not because they are exceptionally good but because they play in a division that has been void of quality opposition for almost two decades.  I don’t want to beat up on anyone, but the fact is, it has been a cakewalk most years for the Patriots.  The Jets, Dolphins and the Bills, have rarely shown up as a consistent treat to the Patriots for as long as Bill Belichick and Tom Brady have been in New England.

The Patriots have lost some players and they are not going to easily find a replacement for Rob Gronkowski.  He was an exceptional player and massive target for Brady and will be sorely missed. He certainly was a key for the win in last year’s Super Bowl. Gronk’s retiring is a big loss and will require a retooling of the offense. They still don’t have a defensive coordinator in place but I’m sure coach Bill will solve that shortly. 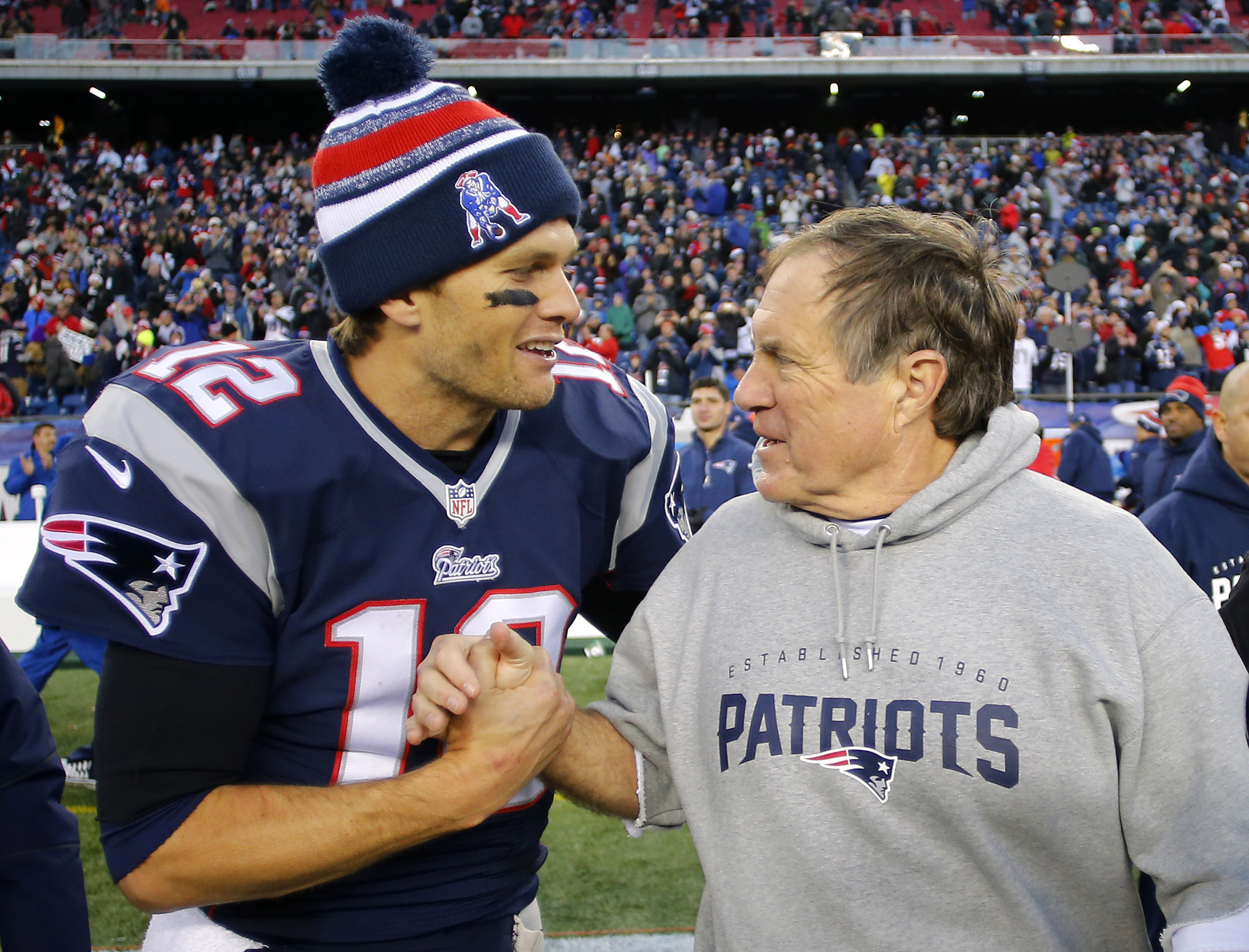 This Patriots team is a Super Bowl champion that knows how to win. They didn’t play all that well in the Super Bowl, but they did manage to beat a young LA Rams team largely because Gronkowski broke free for a big play.

All the other teams in this division are rebuilding.  The Dolphins have the most work to do, with a new head coach in Brian Flores new QB’s in Josh Rosen and Ryan Fitzpatrick and new offensive and defensive schemes to break into form. I don’t expect to see more than four or five wins from this club.

The Buffalo Bills are in better shape than the Dolphins, but not good enough to unseat the Patriots.

The New York Jets also have a new head coach in Adam Gase, so they will have some retooling that needs to be done. The QB situation with Sam Darnold seems solid.  I like what they are doing in New York with this team and Gase had had some success in the past, but not as a head coach which will have to see how that plays out.  His tenor in Miami was not impressive.  This club still has a way to go, but if the Patriots slip up at all this would be my choice to step in and fill the void.

I expect a slow start out of the Patriots, but after about the 4th week of the season we will begin to see who they are and why they are the best in this division. I fully expect the Patriots to once again be in the post season where they always seem to shine.

I wasn’t overly impressed with the Patriots last year, even thou they were Super Bowl Champions. This year’s playoffs will be even tougher for the club.

The Jets, Bills and Dolphins continue to build and one day it will be their turn to unseat the Patriots as the best in this division. However, that may take Brady and Belichick retiring to see that happen.

The only team I like in this list to go OVER their total win are the Patriots. Problem here is the juice is too high at -1.54.

Same thing with the Bills and Jets, the juice is just too high for these two teams to play them over.  That makes the UNDER a more reasonable look on these two clubs.  If you win just one of those two UNDERS, you make money on the juice.

However, of all the teams in the list my one sure play will be on the Dolphins UNDER 4.5 wins. I believe Dolphins will come in under this number, plus we get a good plus money on the juice.