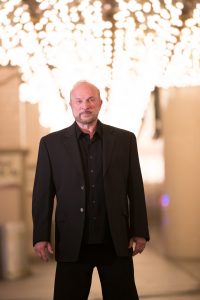 It’s time to kick off a new football season!  College football begins on August 25, so here’s a look at the top teams, starting with my top 21-40.  I have the odds to win the NCAA Championship next to team name (if they have odds) and the odds to win their respective conference championship next to that.  Let’s get started with teams 40 through 21.

36.Florida Atlantic: 5/6 Conference USA
Returning Starters: 15 (5 offense, 10 defense)
Last Year’s Record: 11-3
Projected Finish: 8-4
The FAU football team finished atop the Conference USA standing last year with their 8-0 conference record and 11-3 overall mark under first year coach Lane Kiffin. Kiffin so impressed the school, that they signed him to a 10-year deal. The offense returns just five, but one of those is RB Devin Singletary who set school records for rushing (1,920 yards) and TD’s (32). The schedule has tough road games at Oklahoma and UCF. They also have a tough home gave vs Air Force. However, the conference schedule looks like another undefeated season for FAU and while they will struggle early, they should finish at least 8-4 on the season.