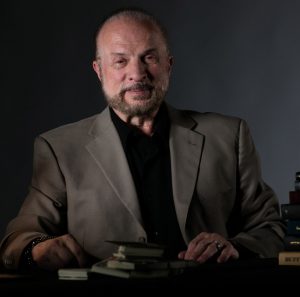 A battle of two of the top NBA teams in the West takes plays as the San Antonio Spurs head to Oklahoma City to face the Thunder, Friday, March 31, 2017.  The Spurs are -2 road favorite, the total is 208.5. The question is: Does San Antonio want to play, or rest guys down the stretch? They lost a showdown with Golden State the last game, so the #2 seed in the West is likely.  A preview of an NBA Western Conference playoff battle? 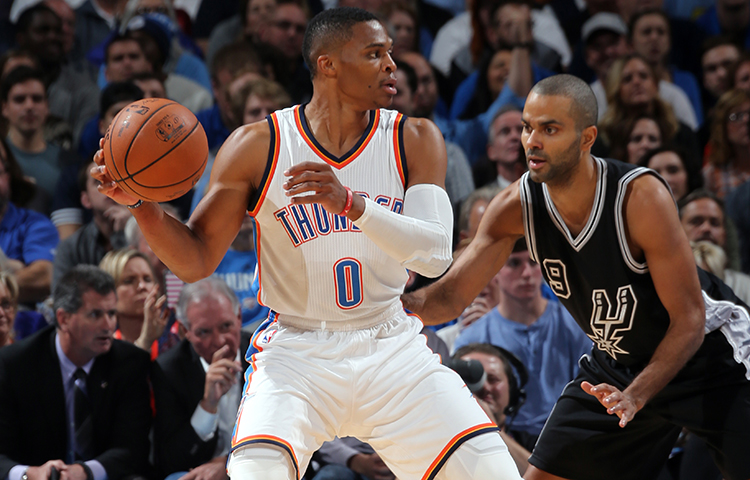 For totals players, the Over is 17-7 in the Spurs last 24 games following a double-digit loss at home. The Spurs are also 16-7 ATS after allowing 100+ points in their previous game, plus 3-9 ATS against the Western Conference.

Oklahoma City is sixth in the West and hoping to overtake the fifth-place Los Angeles Clippers, a team they trail by one game.  The Thunder has won their last four home games against the Spurs. OKC is 20-6-1 ATS in their last 27 home games. 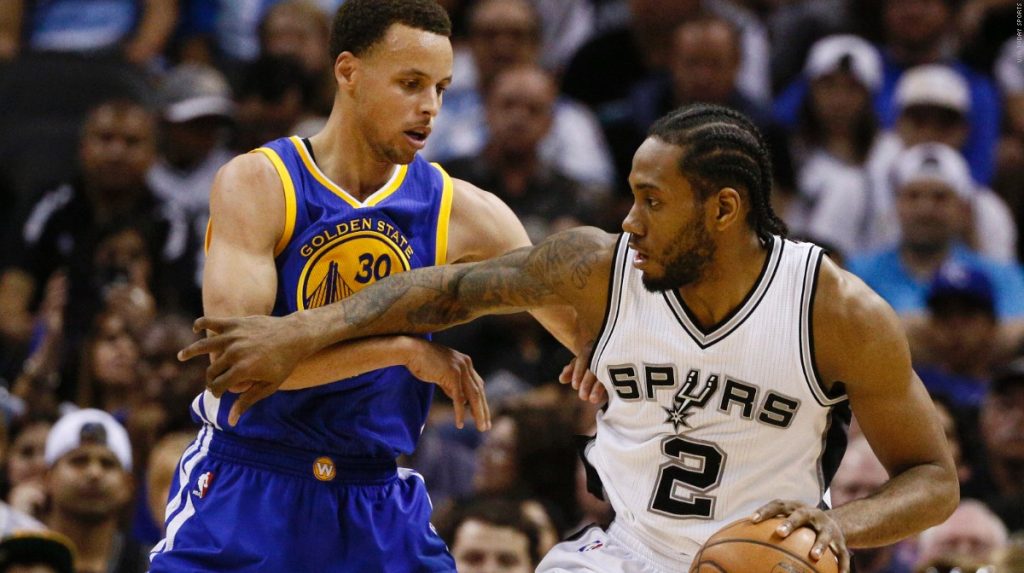